Indo-Singapore Business & Social Forum 2017 – Eradication of Malnutrition 2030 held at the Peony Junior Ballroom of Marina Bay Sands Hotel, Singapore on 24th January 2017 was a magnificent event highlighted by the presence of top diplomatic dignitaries from several countries. Together, malnutrition was discussed, and a decision was taken to continue to make important decisions and steps towards this cause until there is some improvement in the situation. The focus was also on an urgent need to improve healthcare conditions in Asia. As the theme of the Summit reflects, it was a high-level Business and Social Forum where relevant discussions were held and some greatest Asian leaders of our time were felicitated. URS-AsiaOne magazine and URS Media Consulting P.L. once again successfully created an unprecedented platform where highly intellectual and insightful thoughts were created on what’s best for Asia’s and the world’s future in the healthcare industry, especially malnutrition. The Summit was organized by URS-AsiaOne magazine and URS Media Consulting P.L. which is rapidly emerging as the Number 1 international media company towards the cause of business, political and social issues in the entire Asia & GCC region, thus supporting not only the Indian Government’s initiatives such as Skilling India, Digitizing India, and Incredible India, but also supporting United Nations’ Sustainable Development Goals and World Health Organization’s targets.

Mr. Rajat Shukal, Principal Partner of URS Media Consulting P.L. and AsiaOne Magazine, was clear in his words that Indo-Singapore Business & Social Forum 2017 – Eradication of Malnutrition 2030 has proved to be a milestone in bringing top authorities of several countries to create an Asian Business & Social Council to address the pressing business and social causes of the world. The Asia’s Greatest Brands & Leaders 2016 – Pride of Asia is also instrumental in bringing Iconic, Powerful, and Emerging brands and leaders of Asia on a common platform to discuss issues and potentials relevant to their respective strategic decisions, thereby innovatively unfolding a permeable screen of unprecedented mutual learning and growth. No other organization does that in India currently.”

AsiaOne Global Asian of the Year is an exclusive Intellectual Property Right of the AsiaOne magazine. It is for those who are exclusive, exceptional and extraordinary. People who have not only worked to place their brands globally, but have also embossed Asia on the world map. These extraordinary people have a generation looking up to them, aspiring to reach the personage excellence they are at. It is entirely made of those who have really made an indelible mark for other leaders to follow and generations to admire. Only par excellence leaders & brands from across the world are worthy of being selected as AsiaOne Global Asian of the Year 2016, and only 9 exclusive “AsiaOne Global Asian of The Year” were felicitated at the Summit for their special work in the industry and society:

Winning Leaders and Brands – as it was a Summit of all Industries, more than 100 Brand and Leader award winners were felicitated on 24th January 2016 with a presence of over 200 audience from India, Singapore, Dubai, Poland, Hungary, Rwanda, Chile, Qatar and Oman.

Elements of the Summit 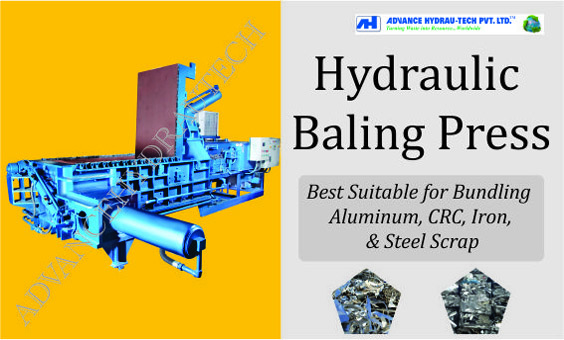 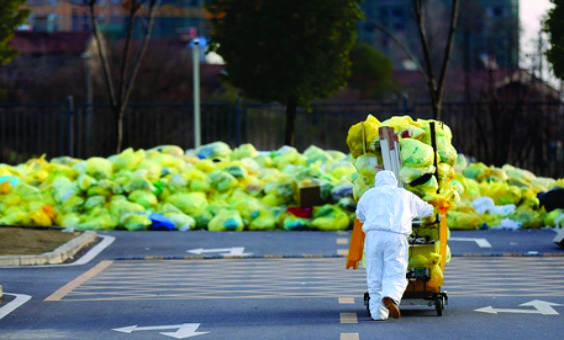 Coronavirus Has Set The Clock Back On Plastic Waste

Resolved Operational Glitches And Improved Production With Just One Change 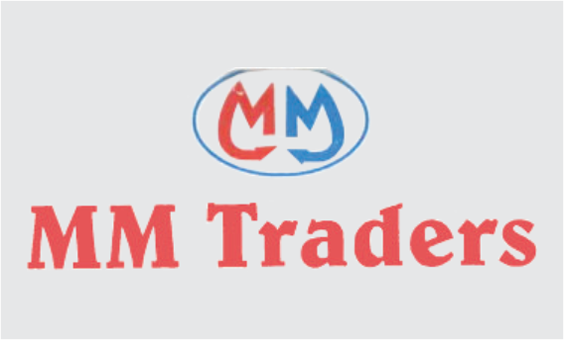